Who are The Time Space Adventurers? 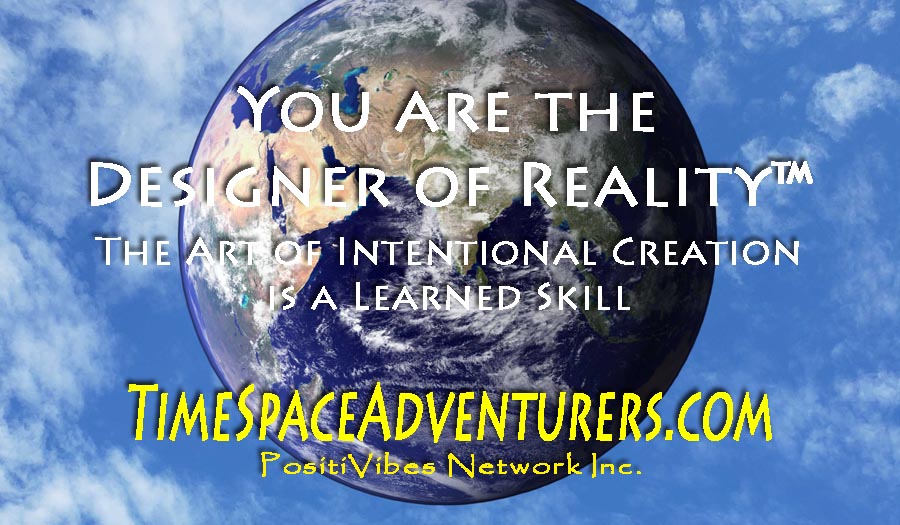 In Greek mythology, Gaia, also spelled Gaea (/ˈdʒiːə/ JEE-ə), is the personification of the Earth and one of the Greek primordial deities. Gaia is the ancestral mother of all life: the primal Mother Earth goddess.  This ancient mythology gives us a good name for our experience here on Planet Earth.   For the story we have to tell, the Gaia Game is a perfect name.

Whether intentionally or by default, each of us has created a character to play in what we are calling The Gaia Game. We believe this character is our true identity.  Even though most of us realize we can exhibit many different personalities most of us do not realize our character is an arbitrary creation springing forth from experiences in the physical world.

This concept can use a little explanation.

As William Shakespeare stated in one of his many famous lines, “All the world is a stage and all the men and women are merely players”.

The element that most people are not clear about is how their character and role was created.  You are a creation of your imagination.  From before your physical birth you began getting input from your sense organs that you accepted as a reliable presentation of “reality”.  The character you created is unique because no two people have identical experiences.  This means that one’s beliefs about the world are also unique.  Even with the differences, most of us can interact easily with others because similar life experiences result in similar beliefs about reality.  However the part we play ultimately is of our own design and can be altered by us at will by a shift in beliefs.

Therefore it is belief that defines reality.  Since your “consciousness” is the director of your beliefs, it can accurately be said that all of what we believe to be real springs forth from consciousness and it is within our power to manipulate it as we wish.  The Time Space Adventurers are those who realize that life actually is an adventure that we can manipulate.  We have unlimited ability to determine and alter the storyline.  The crucial realization for us is that everyone always has a “choice” as to what kind of life they want to live – no one has a pre-determined “reality”.  Current circumstances and past mistakes need have no importance in how the story develops.  Change what you believe and you will change your world.  Changing your story is not easy because we have spent a lifetime coming up with a particular set of beliefs.

Now we shall discuss a bit about your true nature.  There is both a physical and non-physical component to your being.  The physical being is the one you are most familiar with.  Physical you resides in what we call the “ego” which is akin to a basic operating system for your bio-computer brain.  The ego is the part of your system that has been recording and processing all of the sensory data you have been exposed to since birth.  The ego then projects reality for you by formulating the present and predicting the future based on past experiences.  The drawback for “you” is that you never get to initiate anything new – you are stuck with predictions of a future based entirely on your past experiences.

Following that path is the adventure we are playing as we take on the role of a Time Space Adventurer.

StoryCorps for our stories. 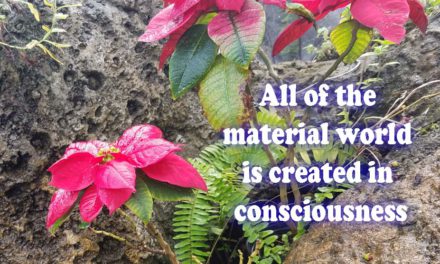 Tapping in to the Power of Creation 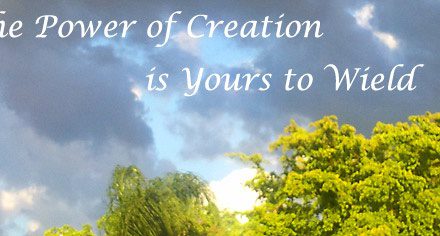 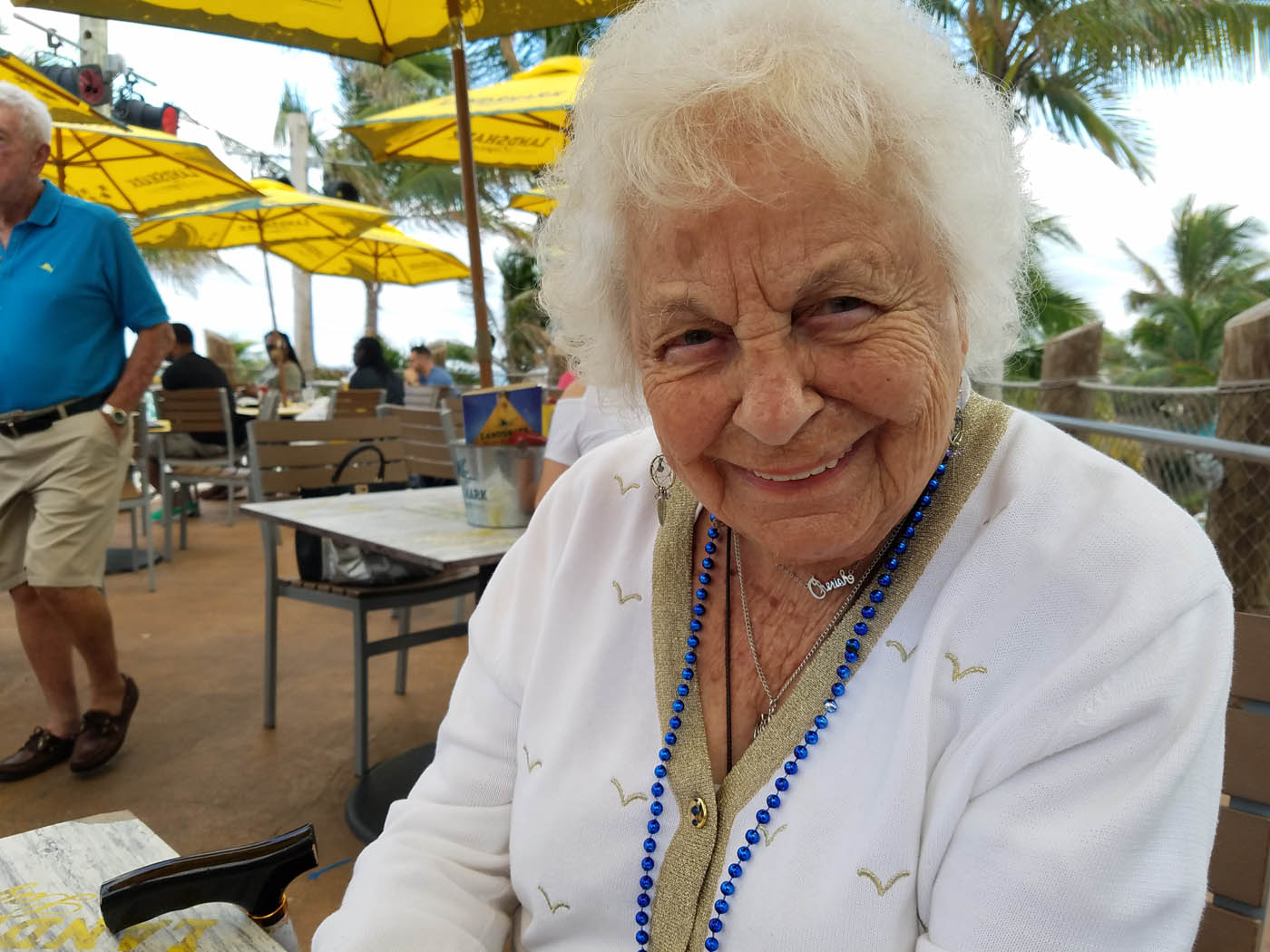 Secret to a long and happy life