This Electric Airplane Could Revolutionize How We Fly 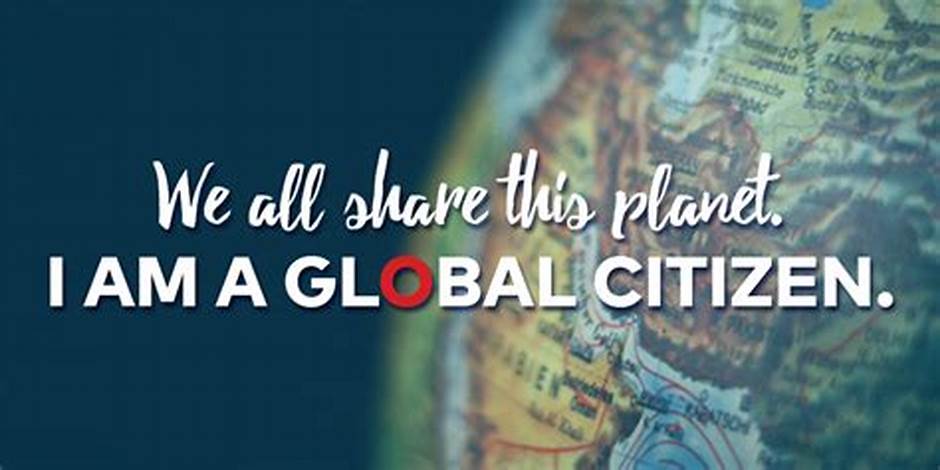 Why Global Citizens should care:

The airplane industry creates about 11% of all transportation-related carbon emissions in the US. Electric planes could reduce this amount, mitigating climate change in the process. You can help in the fight against global warming here.

EasyJet announced on Monday that it is combating climate change by developing energy-efficient electric planes by 2030 that will also make flights cheaper, CNN reports.

The airline partnered with US manufacturer Wright Electric to build the battery-operated planes for flights under two hours. Wright electric estimates that the eco-friendly planes will be 50% quieter and 10% cheaper than regular airplanes.

“EasyJet has been a fantastic partner, and we look forward to helping introduce low-emissions, low-noise aviation, to Europe,” said Jeffrey Engler, CEO of Wright Electric.

The duo has already built an electric two-seater plane and is currently working on a plane that can fit 50 people. Engler said that they later plan to test a 150- or 180-seat model in the next few years.

The airplane industry generates about 12% of all transportation-related carbon emissions in the US according to the EPA. In fact, the single best way to reduce your personal carbon footprint is to fly less often and outset your flights. One round-trip flight from New York to California generates 20% of the greenhouse gases that a car produces in over a year.

EasyJet aims for the electric planes to be able to fly about 500 kilometers (310 miles). This could transport passengers from London to Amsterdam, which is Europe’s second-most popular route.

“We are excited about what the next year holds,” said Engler.

Other airlines are following suit. Both Boeing and Airbus are collaborating with engineering companies to create partially electric alternatives to power their airplane motors.

“Electric flying is becoming a reality, and we can now foresee a future that is not exclusively dependent on jet fuel,” said Johan Lundgren, EasyJet CEO.

Check out GLOBAL CITIZEN for other ideas about how you can help design a more positive future.

Order of the Sacred Earth 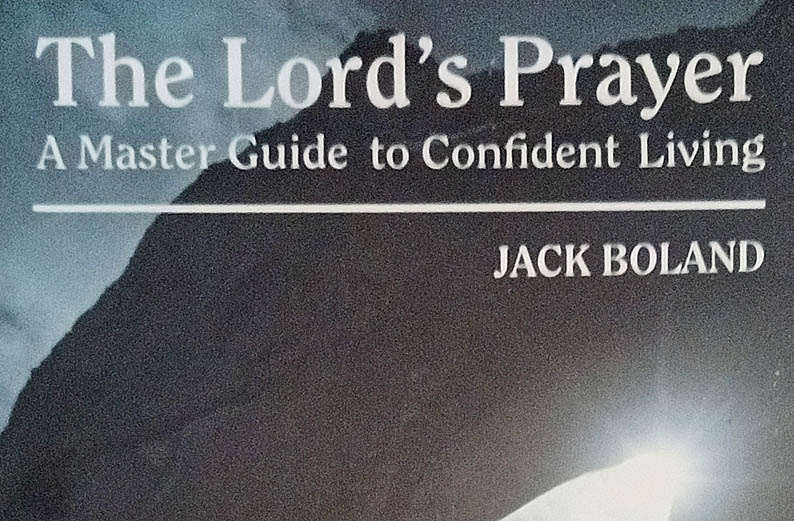