Marianne Williamson is an internationally acclaimed lecturer, activist and author of four #1 New York times bestselling books. She has been one of America’s most well known public voices for more than three decades. Seven of her twelve published books have been New York Times best sellers and Marianne has been a popular guest on television programs such as Oprah, Good Morning America, and Bill Maher. A quote from the mega best seller A Return to Love, “Our deepest fear is not that we are inadequate. Our deepest fear is that we are powerful beyond measure…” is considered an anthem for a contemporary generation of seekers.

Marianne Williamson’s Vibe at Thursday’s Debate Was All Love. People Couldn’t Get Enough

It’s 2021. President Marianne Williamson sits down to make her first call to a foreign leader. Her pick? New Zealand Prime Minister Jacinda Ardern, who has said that her goal is to make her country the best place for children to grow up.

That was the picture Williamson painted at Thursday’s Democratic debate, when asked to describe the first thing she would do in the Oval Office if elected president. It was not the kind of answer that her rivals would have given, nor really the kind of answer that any presidential candidate who ever made it onto a debate stage has given, but Williamson is not that kind of candidate.

A self-help author who does not like to be described as a guru or Oprah Winfrey’s “BFF,” as her campaign told reporters in a press release this week, Williamson has called for a “moral and spiritual awakening” for the country to recover from Donald Trump’s presidency. And that was the exact vibe that she brought with her to the debate stage in Miami.

Tim Wise, the author of “White Like Me: Reflections on Race from a Privilege Son” writes: People who say the Democrats should ignore Trump`s race-baiting because it`s some political genius strategy calculate to distract us are idiots.  He`s no genius.  If you downplay it, you normalize him.   You make this about policy, you normalize him.

He adds: If anything, I would say crafting an argument that this is an existential crisis for the nature and making it about Trump`s bigotry and who we want to be as a country would be far more effective.   It`s the only way we`re going to get reasonable moderates and conservatives who probably are never going to agree on policy with the candidates the Democrats have, but they can come together on the basis of a moral message and we can live to fight another day about the issues that we care about once the Democrat has defeated Donald Trump.  But in the meantime please understand that this movement that he is leading poses a threat to the values that this country holds dear.  It is a movement that is opposed to pluralism, opposed to multiculturalism.  It is a white identity cult and we all can do better than that.

This is part of an interview on MSNBC’s Chris Mathews’ show “Hardball”.  Sadly Chris felt the need to be sarcastic about the inclusion of Marianne Williamson’s participation in the “serious” political debate that had taken place.  While she may stand no chance of winning the election, there is no question that she was the only one on that stage who made clear the real problem with Donald Trump.  You can say he is an effective executive but he totally lacks any appearance of a moral compass.  Much of Trump’s key support comes from people who claim strong moral compasses.  Can they continue to deny the nature of the man that Trump has shown himself to be – a guy with little compassion and no love for those average people who believed he was better than another morally suspect individual who was running against him.  As Tim Wise said,  “Marianne Williamson is doing it.  If Marianne Williamson`s doing it, they can all do it.  Believe me.” 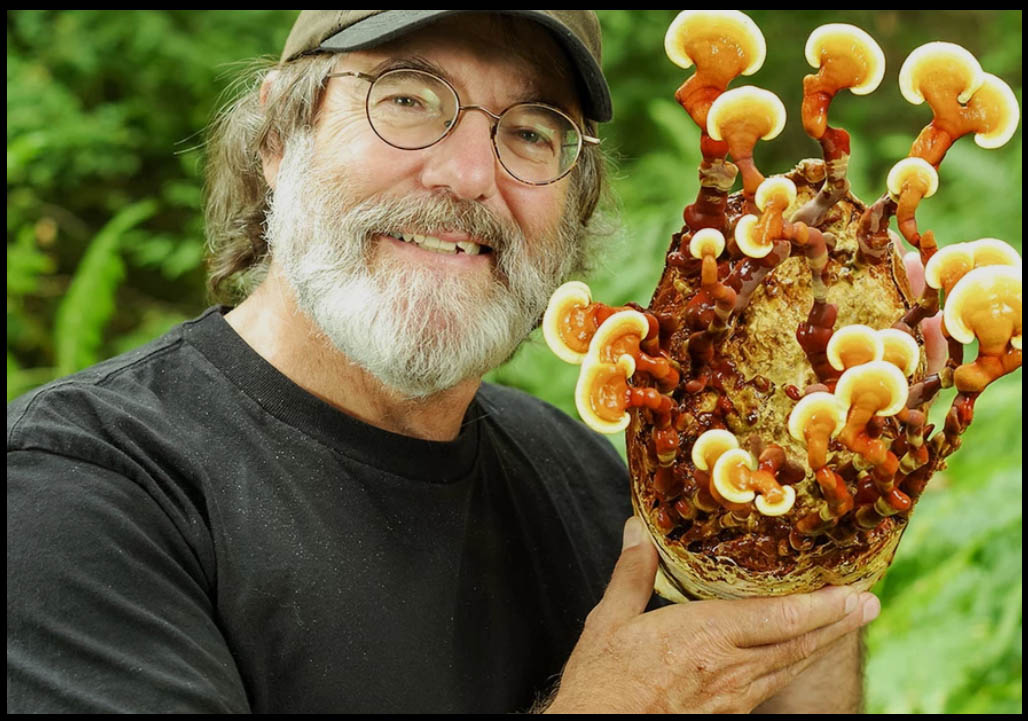 Mushrooms to the Rescue 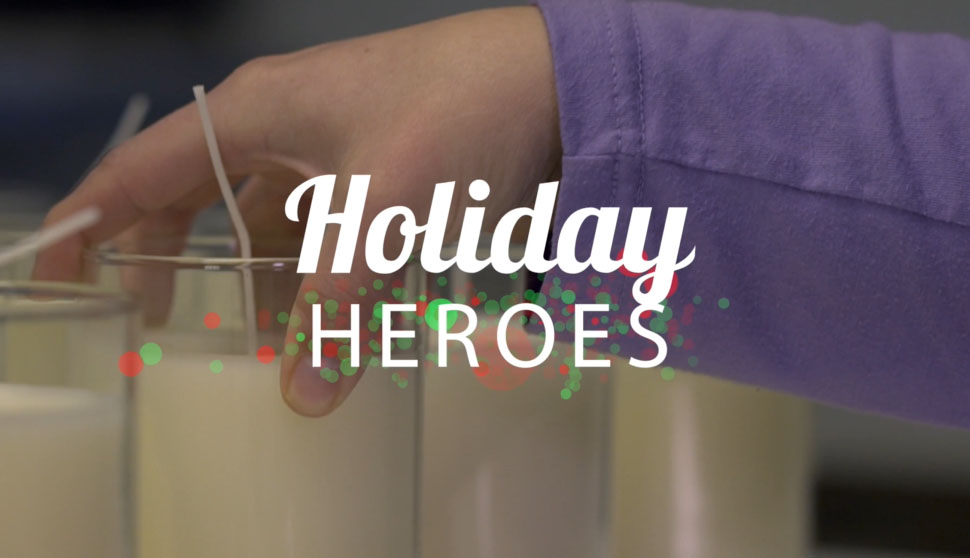 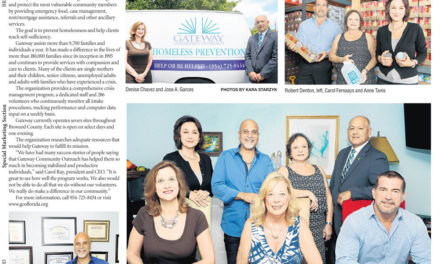 Gateway to a New and Improved Life 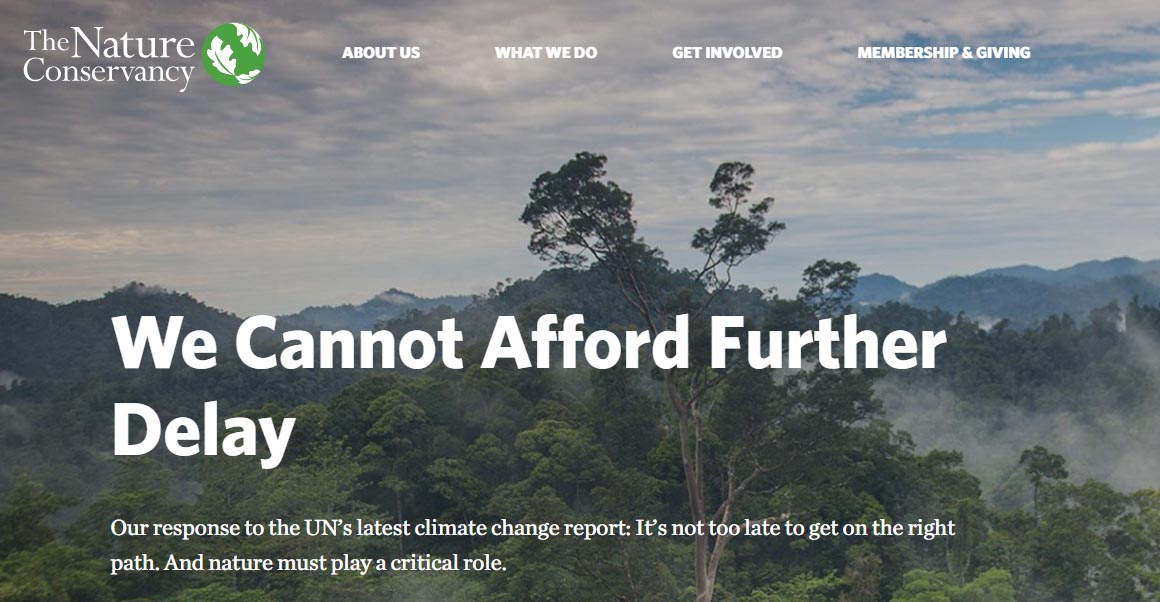