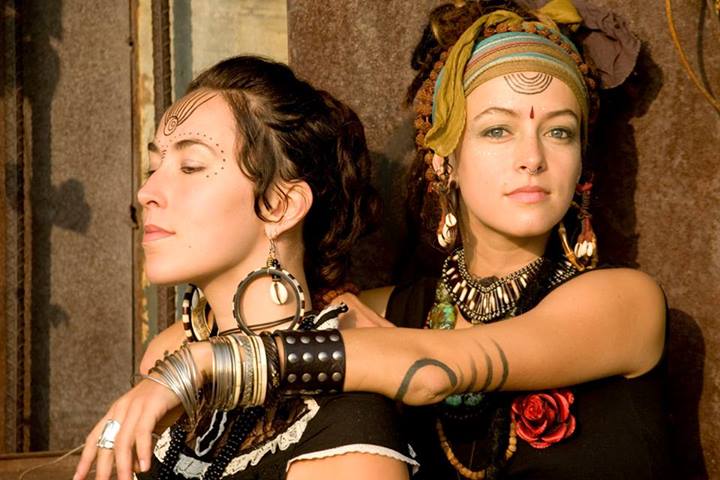 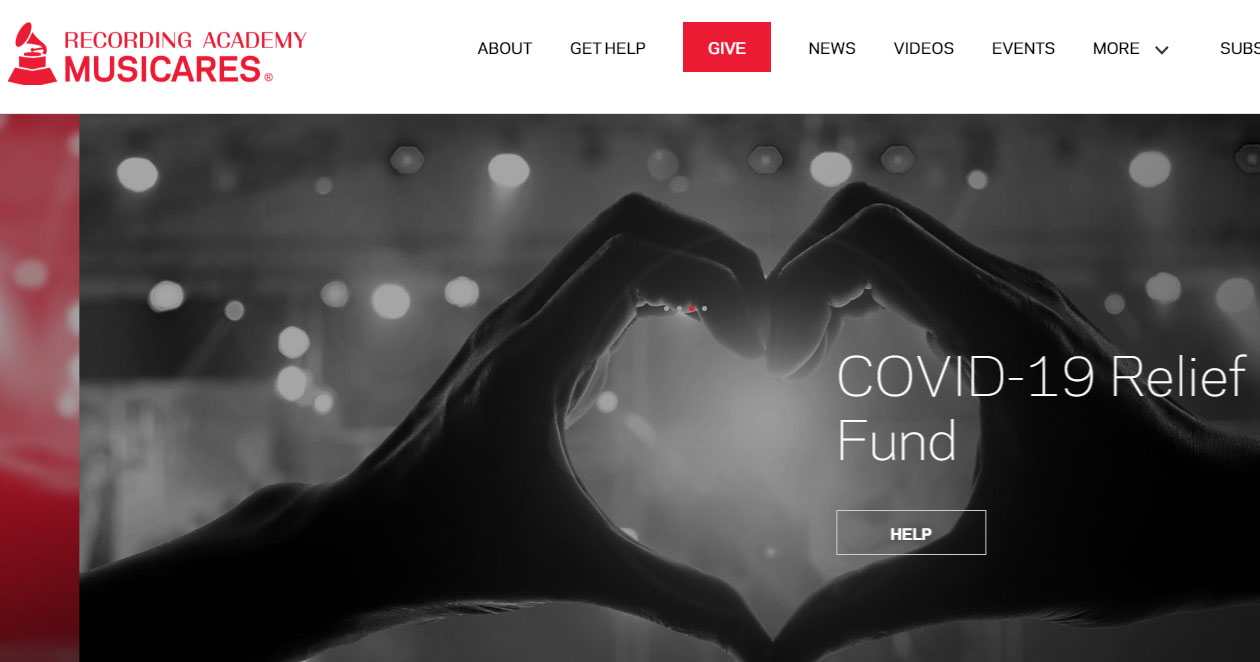 MAKE A DONATION TO LOCAL MUSICIANS

SOME VERY POSTIVIBES FOR A POSITIVE CAUSE

As world travelers for nearly two decades, Rising Appalachia have merged multiple global music influences with their own southern roots to create the inviting new folk album, Leylines. Remarkably the band has built its legion of listeners independently — a self-made success story that has led to major festival appearances and sold-out shows at venues across the country.

Founded by sisters Leah and Chloe Smith, the band established an international fan base due to relentless touring, tireless activism, and no small degree of stubborn independence. However, for the first time, they opted to bring in a producer for the new album, teaming up with the legendary Joe Henry on the sessions. These were also their first recording sessions outside of the South. For 10 days, all six band members lived and recorded in a castle-like studio in Marin County, California, overlooking the Pacific Ocean. 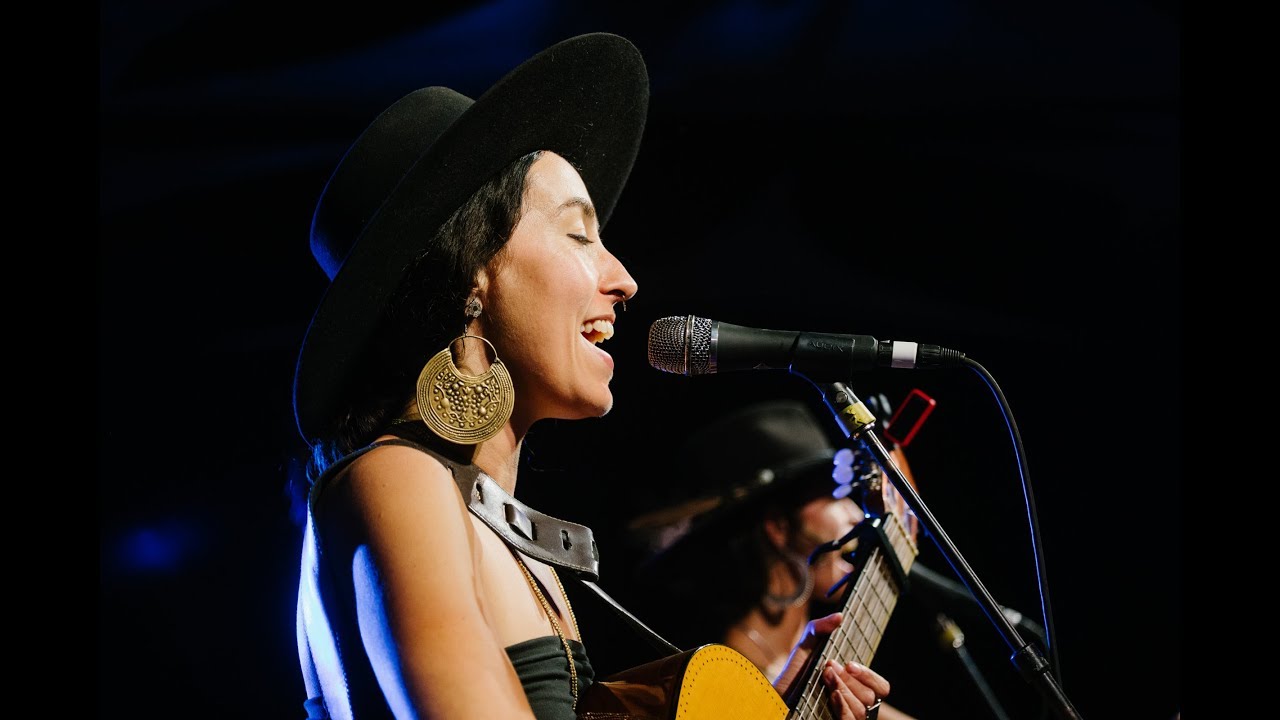 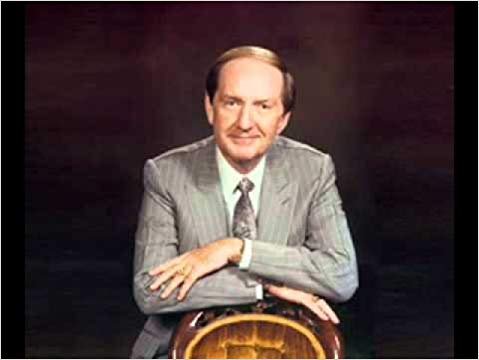 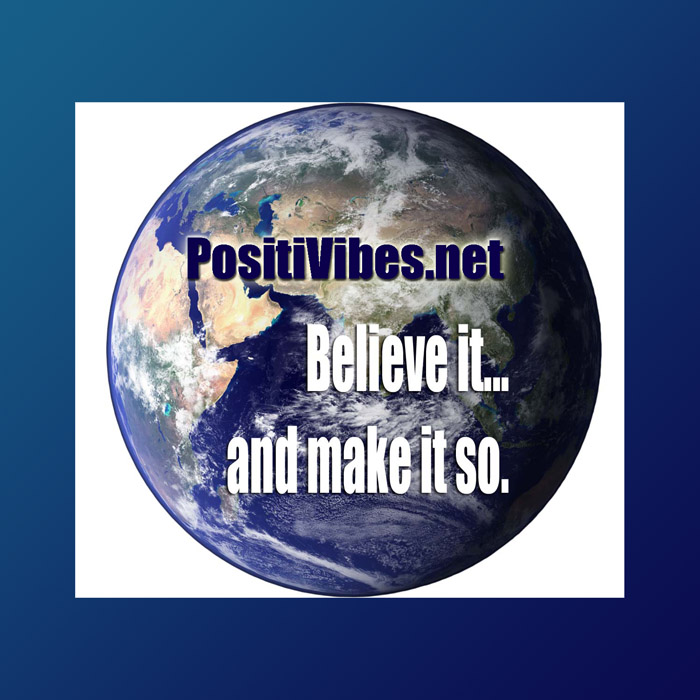 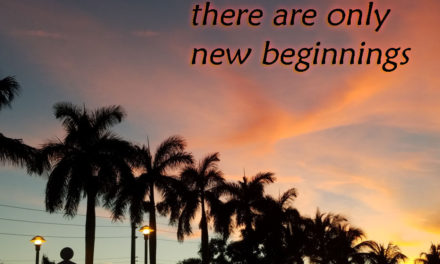 There Is NO end – only new beginnings. 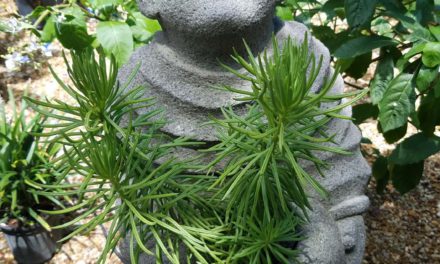 You Get What You Ask For