6 Benefits of Turmeric—The Queen of Spices 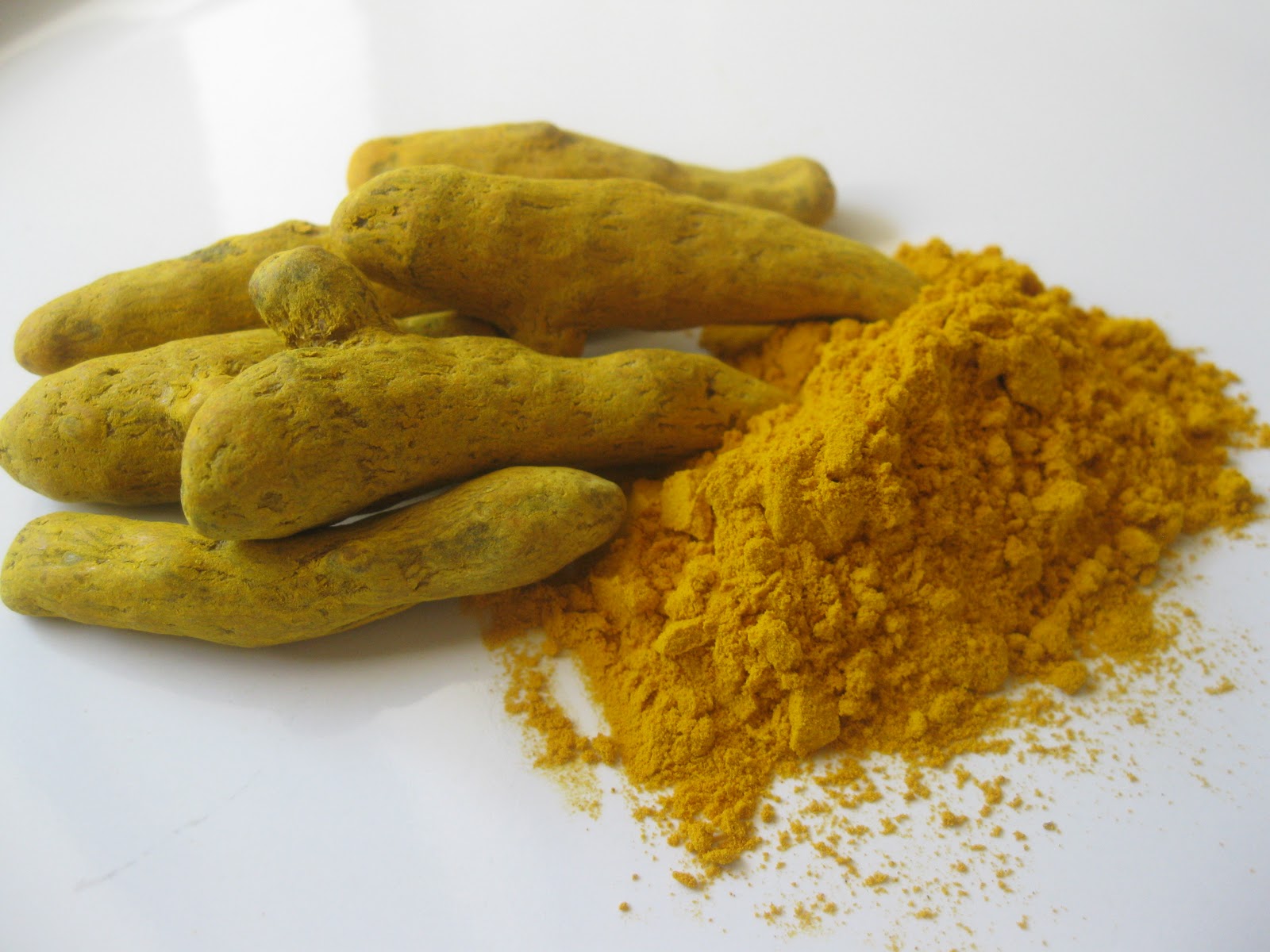 Turmeric! This wonder spice has been in the news as study after study touts its anti-inflammatory, antioxidant, wound-healing, pain-relieving, anti-arthritic, anti-dementia, and even anti-cancerproperties. According to Dr. Michael Greger, author of How Not to Die, more than 5,000 articles have been published in medical journals about the health benefits of curcumin, the pigment that gives turmeric its bright yellow color. Curcumin is also the compound responsible for its potent healing benefits—it is this compound that has been extensively studied.

Turmeric tea, lattes, shots, and golden milk are popular (see recipe for golden milk below). This golden-hued spice has been used in India for thousands of years as a cooking spice (think curry) for its flavor and medicinal properties. Turmeric is also a revered herb in Ayurveda.

Growing up in India, whenever we were sick with a cold or fever, we could always expect our Mom’s healing elixir of warm turmeric milk laced with black pepper—the cold did not stand a chance! Neither did minor cuts, scrapes, or wounds when a paste of turmeric (usually mixed with water or coconut oil) was applied to the affected area for 12 to 24 hours.

Haridra is the Sanskrit name for turmeric. It means yellow; this color signifies its potent liver cleansing and healing properties, according to herbal medicine expert Sebastian Pole in his book Ayurvedic Medicine: The Principles of Traditional Practice.

Here are some of the many benefits of turmeric that have been validated by scientific studies.

Hence, anything that can reduce, suppress, or function as an antidote to chronic levels of inflammation can be important in preventing and even treating these diseases. Studies have shown that curcumin acts as an anti-inflammatory compound by inhibiting a number of different molecules that play a role in inflammation in your body.

Neurodegenerative disease is a term used for a range of conditions that primarily affect the neurons (nerve cells) in the brain. Affecting millions of people worldwide, Alzheimer’s dementia (representing approximately 60 percent to 70 percent of dementia cases) and Parkinson’s disease are the most common types. In the U.S. in 2018, nearly 6 million people are diagnosed with Alzheimer’s disease.

Many neurodegenerative diseases are caused by oxidative damage and inflammation. Studies have shown that curcumin is a potent neuroprotective agent, due to its anti-inflammatory and antioxidant properties.

Interestingly enough, Alzheimer’s disease rates in India are reportedly among the world’s lowest. According to Professor SC Tewari, head of the geriatric mental health department at King George’s Medical University, “Turmeric, which is almost universally consumed by Indians, is the savior. Turmeric contains a curcumin, the bright yellow chemical that gives turmeric its colour, which acts like a protective.”

This widely held view led researchers at the University of California, Los Angeles to study the potential of curcumin as a weapon in the fight against the disease. The results of this study showed that curcumin inhibits the accumulation of destructive beta amyloids in the brains of Alzheimer’s patients and also breaks up existing plaques.

Nearly 20 percent of deaths worldwide are caused by cancer. Numerous studies of turmeric have highlighted the anti-cancer properties of curcumin and its ability to suppress the growth of many different types of cancer cells (such as breast cancer cells and pancreatic cancer cells).

Studies have shown curcumin to be protective of the heart due to its potent antioxidant properties and also its properties as an anticoagulant. In Ayurveda, turmeric is considered to be a lekhanya(scrapes accumulations), which make it an effective anticoagulant, as Sebastian Pole describes. Research has found that it also helps the heart by increasing blood flow and by reducing lipid levels and LDL cholesterol.

Turmeric has been revered in India and Ayurveda for millennia for its ability to enkindle the agni, or digestive fire, supporting healthy digestion, which is paramount for maintaining good health and immunity. Clinical trials have also demonstrated its efficacy in the treatment of digestive diseasesincluding IBS (irritable bowel syndrome).

Being a potent anti-inflammatory, turmeric excels as a pain reliever, acts as a bone and joint protective, and treats inflammation of the joints. Studies have shown the benefits of turmeric in preventing osteoporosis. Extracts of curcumin have been shown to be as effective as ibuprofen in reducing pain and improving function in patients with knee osteoarthritis. Research has also shown curcumin’s potency in alleviating symptoms (inflammation and pain) of rheumatoid arthritis.

How to Get the Greatest Benefits from Turmeric

There are a couple of ways to ensure you are getting the most out of your turmeric intake.

1. Turmeric and black pepper (curcumin and piperine): Turmeric is one of the staples of Indian cooking. But it is seldom used on its own. Turmeric is sautéed in oil along with a myriad other spices like cumin, coriander, cinnamon, and black pepper. While studies have shown the amazing benefits of curcumin, they have also shown that curcumin has low bioavailability (i.e., it is poorly absorbed into the bloodstream). Studies have also shown that curcumin—when consumed with black pepper (which contains piperine)—enhances the absorption of curcumin by 2,000 percent, which is why most curcumin supplements on the market contain piperine.

2. Turmeric and fat: Curcumin is also fat soluble (as are the therapeutic compounds in most spices), so it helps to consume it with a fat such as coconut oil or avocado. Studies have shown that consumption of curcumin along with fat increases its absorption and bioavailability. This is perhaps why turmeric has been used in Indian cooking since Vedic times, but only after it is sautéed in oil. It is wonderful to see modern science confirming and validating centuries-old Vedic wisdom!

Please note: If you have a specific medical condition and would like to take a turmeric/curcumin supplement, please work with your medical practitioner, Ayurvedic counselor, or herbalist, so that they can suggest the appropriate and optimal amount for you.

Add turmeric to your daily diet by cooking with this healing spice. Fresh turmeric is milder and moister than ground turmeric (dry), which is more pungent and drying in its action.

Here are three easy recipes to get you started on incorporating this amazing superfood, the queen of spices, turmeric, into your daily diet.

A warm and soothing elixir to have before bedtime or at any time of the day.

Combine all the ingredients in a small saucepan. Stir/whisk to mix.

Heat over a medium flame until warmed through.

Pour into a mug and enjoy.

Every Indian household uses many different spice mixes in cooking; the recipes are usually passed down through the generations. These spices impart the complex and fragrant flavors that Indian cuisine is renowned for. Now, modern medicine is exploring the myriad health benefits of these spices (which Indian grandmothers have known for centuries).

This is one of my family’s spice recipes, showcasing the wonder-spice turmeric, that you can use in your everyday cooking.

Roast over low to medium flame in a skillet, the whole coriander, fennel, cumin and black pepper, until fragrant (3–5 minutes).

Allow to cool and grind the mixture into a powder in a spice mill. To this mixture, add the turmeric, ginger, and cinnamon, and mix well.

Store in an airtight glass container in a cool place away from direct sunlight. Use the mixture within 3 months.

For daily use, sauté the spices (1–2 teaspoons for 3–4 servings) in a couple of teaspoons of oil/ghee over medium heat, until you smell the aroma of the spices.

You can use this as a base to sauté your vegetables, grains, and as a base for your soups and stews. You can also drizzle this oil-spice mixture on steamed vegetables and cooked grains.

Add the oil to the pan over a medium flame. When the oil is hot, add the ginger and stir for a few seconds.

Add the sweet potatoes; coat with the oil and spice mixture as you stir. Cover the pan and let the potatoes cook for a couple of minutes.

Cover the pan and let the mixture cook for 15–20 minutes, stirring every couple of minutes, so that the mixture does not stick to the bottom of the pan.

Add the greens, stir and cook for a few more minutes. Check for doneness of the sweet potatoes and greens.

Serve with basmati rice or quinoa.

*Editor’s Note: The information in this article is intended for your educational use only; does not necessarily reflect the opinions of the Chopra Center’s Mind-Body Medical Group; and is not a substitute for professional medical advice, diagnosis, or treatment. Always seek the advice of your physician or other qualified health providers with any questions you may have regarding a medical condition and before undertaking any diet, supplement, fitness, or other health program.

Give your body, mind, and spirit a fresh start—and commit to healthier habits—at Perfect Health, our intimate wellness retreat customized just for you. Learn More. 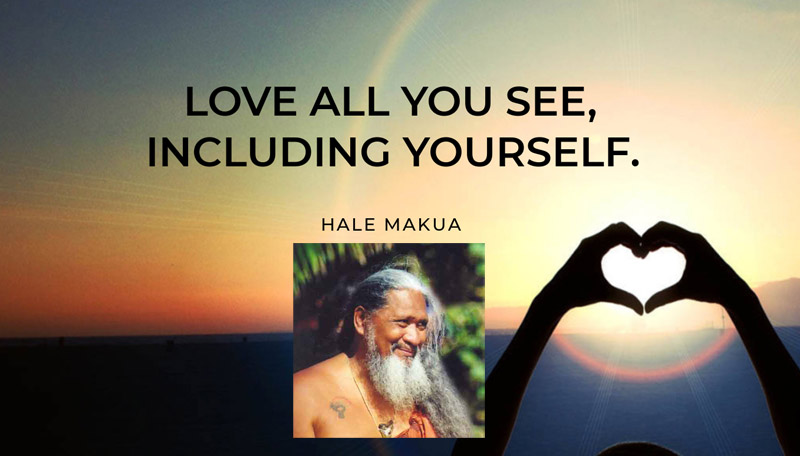 A Hawaiian Mystic Sheds Light on the Paradigm Shift 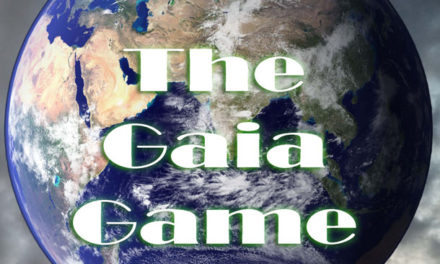 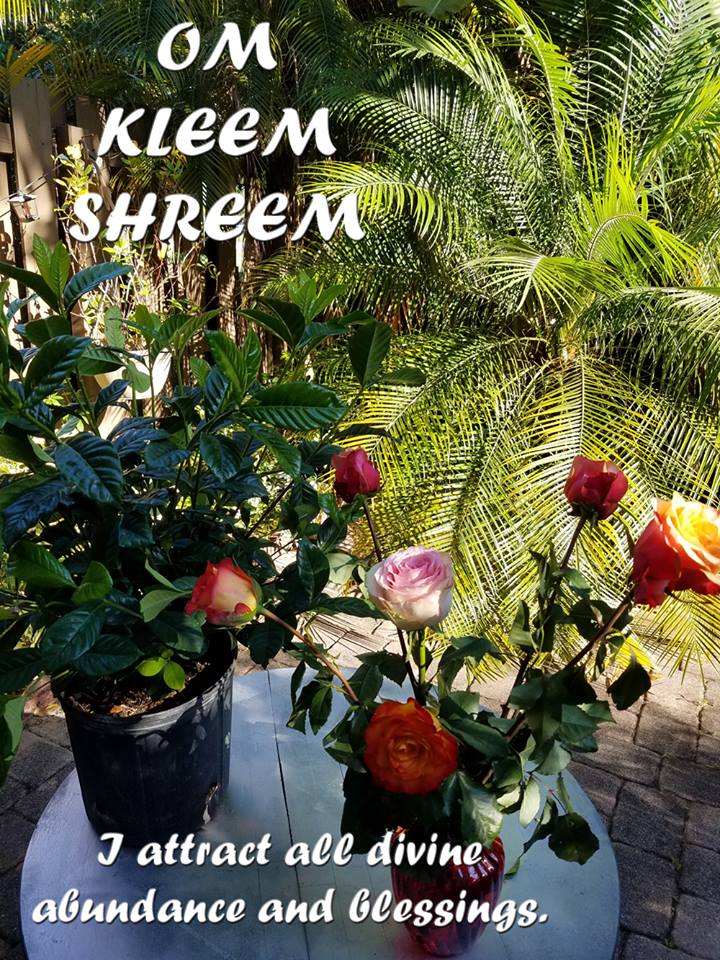 3 Meditations to Get You in the Holiday Spirit