A RECIPE FOR HAPPINESS 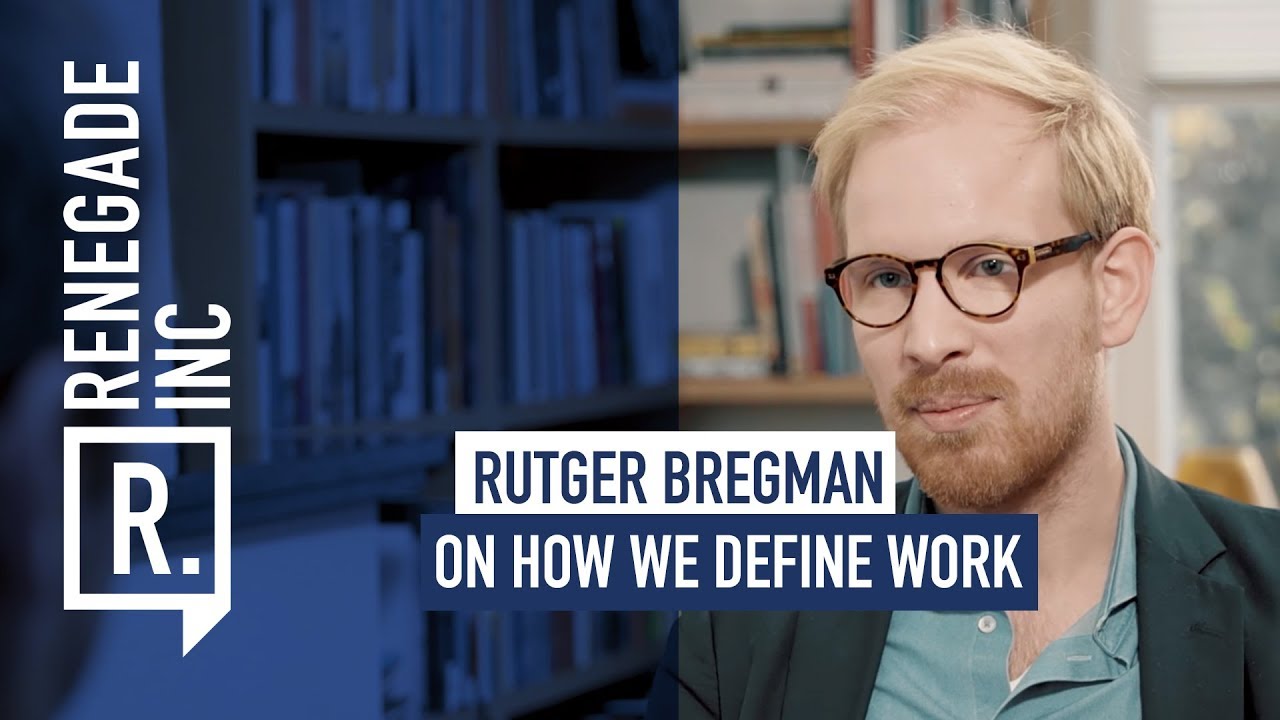 What’s the #1 reason people are not as happy as they could be?

What is the #1 reason so many people are living in an almost constant state of anxiety?

What is the #1 reason so many feel dissatisfied with the life they are living?

People are afraid of not having enough money.

When you have an ongoing fear of not having enough money you are in a constant high stress situation.

For people suffering from real poverty, it causes more than stress.  Chronic poverty is debilitating.  In fact poverty and great income disparity affect negatively upon everyone.

From the book, Utopia for Realists  by Rutger Bregman:

Recently, the International Monetary Fund published a report which revealed that to much inequality even inhibits growth.  Perhaps the most fascinating finding, however, is that even rich people suffer when inequality becomes too great.  They, too, become more prone to depression, suspicion, and myriad other social difficulties.

“Income inequality,” say two leading scientists who have studied twenty-four developed countries, “makes us all less happy with our lives, even if we’re relatively well-off.”

For those living in chronic poverty the stress can easily become a burden that makes it impossible for them to do anything to help themselves.  They can easily become paralyzed by fear and a total loss of hope in their future.

The global pandemic brought on by Covid-19 has already claimed over 125,000 lives in America with over 2.6 million confirmed cases. Infection rates are now surging in 36 states. As a result of the economic disruption, more than 40 million Americans have filed for unemployment claims and economists estimate that up to 42% of lost jobs aren’t coming back.

Millions are increasingly desperate. Simply reopening the economy will not do the trick, as millions of Americans are fully aware that a pandemic continues to rage and there is no going back to our pre-crisis routine.

So what is the solution? There is a bill in the House with 40 co-sponsors — the Emergency Money for the People Act — that would direct $2,000 a month to every adult making less than $130,000 per year for up to 12 months. Married couples earning less than $260,000 would receive at least $4,000 a month and qualifying families with children would receive an additional $500 per child (for up to three children).

This bill would put money straight into people’s hands. It would help tens of millions of Americans get through this crisis while supporting millions of jobs, as families would be able to order takeout, repair their cars and buy groceries every day from hard-working small businesses. Instead of funneling money to companies and hoping for the best, we should be directing funds to families. This would give Americans a secure path forward and give us all a real chance to beat this pandemic. It’s common sense. It’s direct. It’s effective. It’s popular. It will work.

When anxiety and fear set in it is usually because of some change in conditions that you have no control over.  There is probably no fault involved and maybe nothing you could have done differently.  Maybe it’s personal challenge with a relationship or a health condition.  Maybe it is something that came out of the blue like an accident or some crazy virus that upends your world.

The important thing for you to know is that there is a sure fire remedy that will help lift anyone up and increase your success in the game of life very quickly.

The master key to unlocking success and happiness is self-confidence and an awareness of your eternal self-worth.

As contemporary philosopher Eckhart Tolle states, “In essence, you are neither inferior nor superior to anyone.  True self-esteem and true humility arise out of that realization.”

What is the key impediment to believing in one’s self worth?  Believing that one deserves to feel good and recognizing that it is not something you must earn.

Nonetheless, that belief that you must earn whatever you want prevails in our society even though books like “Utopia for Realists: How We Can Build the Ideal World” show the unsustainable nature of economies based simply on effort.  It is only humans that believe you should be punished for not being ambitious and productive.  Many believe that the “poor” have only themselves to blame.  We highly recommend you read Bregman’s book as it clearly documents the value of simply making sure everyone gets a guaranteed income that lifts everyone above the poverty line.  Our failure to date has been a belief that this would just breed a population of lazy mooches on the wealthier in our society.  Turns out that quite the opposite tends to happen as these individuals immediately contribute to the greater good by reducing their social costs including crime and health issues.  Instead they tend to define new lives for themselves while becoming consumers for local businesses spreading their new found wealth around helping everyone.  Costs to society are actually reduced while the overall level of happiness and life satisfaction increase for everyone.

A key ingredient in our recipe for giving you an ever increasing enjoyment and satisfaction with life comes through increasing your ability to help others.  To give freely without requiring any return on your investment other than the positive satisfaction you get from your actions.  This is the vital component in the recipe we have for living a continuously happy and satisfying life.

There are two ideas that you have been taught you must learn to live without:

For now we will just plant those seeds because for many of you these two ideas have been hardwired into the program code that controls that bio-computer brain of yours.

The recipe we have doesn’t require that you try to cancel these ideas from existence in your mind – over time you will be able to demonstrate the value of operating outside those two beliefs for yourself.

That is really what I hope to do with these ideas we will share.  They are not totally new ideas but they come from what will probably be a new perspective for you.  It is a recipe for giving you life more fun today and eventually worry free tomorrows.

There is a whole tool kit of ideas for producing worry free wealth and happiness but so you can get started right now regardless of current conditions, we have an ebook that can give you seeds to spring forth in new adventures and worlds of wonder.  There are no strings attached.  I offer this as a gift in the hope of helping you and others discover a little more fun and satisfaction in the life.

So, it’s your for the asking.  Just provide an email address below and I’ll be very pleased to send it to you.

Receive Money to Pay Off Debts, Invest in a Project You Have Been Wanting to Do and Join With Us To Help Reduce World Poverty by Giving Cash to People in Need.

We will be working with www.givedirectly.org – they have been helping people out of poverty for many years.

The seed for this vision came when I came upon a book by Rutger Bregman. Utopia for Realists What does this book document? That the best way to cure poverty is to simply give people money with no strings attached.

I had been introduced to a crypto curreny crowd funding platform. Now, besides making providing me with some new income, I had a way to use it to also make a positive difference in the world.

I have decided to take 50% of whatever money that comes into my cyber wallet in crypto currency and direct it to www.givedirectly.org. I now have a great reason to be enthusiastic about this project because while I will certainly experience some benefits personally, it will also allow me – US – to make a very positive contribution to the world in a bigger way.

My intention is to make EMG-Funding.com a fund raising organization that will create a network of people duplicating what I am doing. Therefore, instead of a game just to generate new income for me without a lot of effort or risk, this can become a project with a mission for the improvement of life on this planet. You can obviously do whatever you would like with your income from this project but we would like to encourage you to duplicate what we are doing so we can make a positive difference in our world.

That’s the vision. If you have a few bucks to buy into the game, you can get in on the fun.

Since you probably have no idea about how all this works, I am pleased to say there are good instruction tools available. The first step will be to create your very own Crypto Wallet. This will be exclusively yours as a private cyber bank account that will allow you to work with crypto currencies. For this project we are using Ethereum. This is the second most popular crypto currency behind BitCoin. You can get started with this platform for currently less than $20 but I recommend that you purchase $100 worth of Ethereum to put in your wallet. Your deposit can be converted back to USD anytime you want but can be looked at as a small investment – the value of Ethereum (like BitCoin) is on an upward trend. Check the current price of Ethereum.

CLICK HERE TO REQUEST FURTHER INFORMATION – If you have set up your crypto currency wallet you will be already to begin and we will provide some easy to follow guidance.

CLICK HERE TO REQUEST FURTHER INFORMATION – If you have set up your crypto currency wallet you will be already to begin and we will provide some easy to follow guidance.

Designer of Reality™ Guidebook – You can transform your world to match your desires.
by John A. Brodie
(Author) Kindle Edition 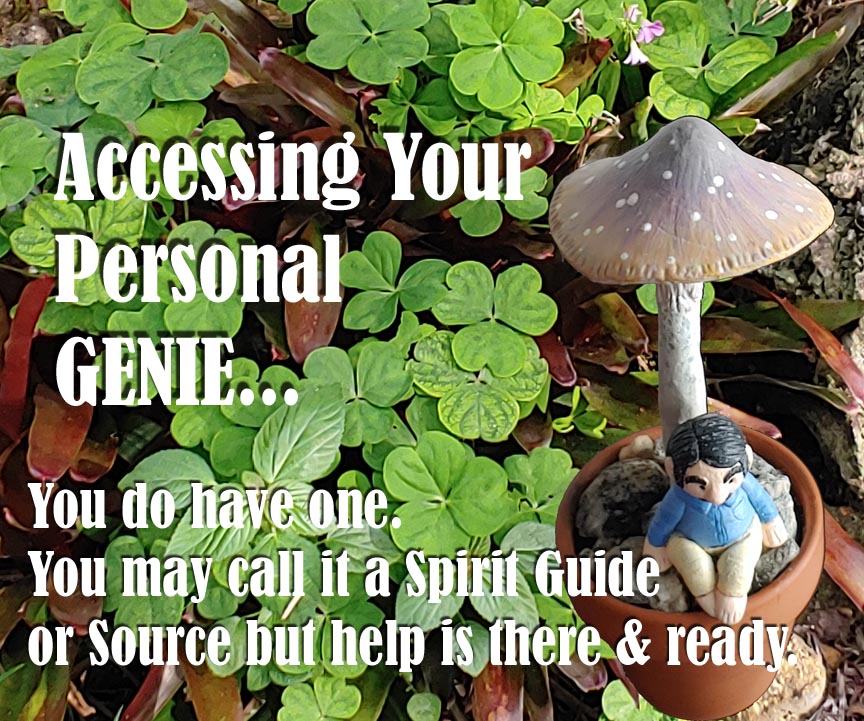 You can be one of the many thousand “Points of Light” 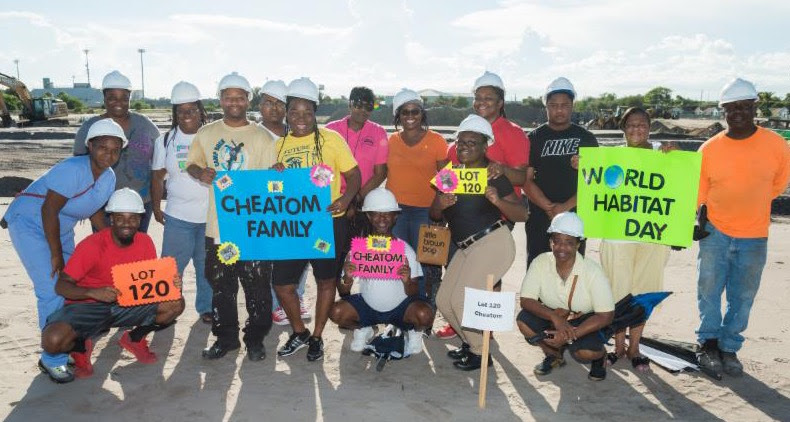